What Did They Just Say? 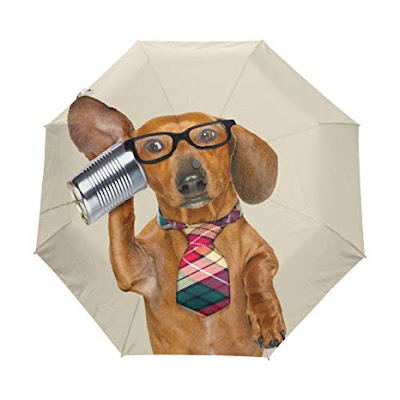 I was at (another) recent conference, and had a lovely conversation with a group of women I admire. They described an event the previous evening. A woman was being honored for her career-long positive impact. Two men were chosen by her to speak for the evening, and the three had been life long friends. Like families vacationing together close.

The speakers made jokes and comments throughout the night about her family and her good looks. The honoree and many in the room laughed right along, because these were old jokes and stories that were repeated often. Not for a million years were they intended to belittle the honoree, nor did she take it that way.

My friend at the event was equally enjoying herself, but then realized several others in the room (younger, no connection to the speaker) were finding the banter best case odd, worst case offensive to women.

She wondered, had they gotten so used to this banter they had a tin ear to how it could be perceived? What do you do when you hear something in jest that could be offensive, even when not taken out of context, but isn't offensive to the "transmitter" or the "receiver"?

PS - You can buy the umbrella pictured above HERE