Most Obvious Hack Ever 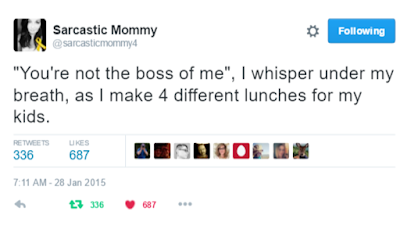 My kids were never super adventurous eaters when they were younger, but what they liked, they ate. Trying to expand their eating repertoire (to include maybe vegetables) was something that fell in to the "battles not worth fighting" for me. So packing lunches for school has been something I have done since they were in Kindergarten. There was a brief infatuation with school lunches in grade school but that faded. Oh well. My recipe of sandwich-yogurt-something crunchy-something sweet seemed to make everyone happy.

But then taking leftover pizza to school for lunch became cool. We have pizza nearly every Sunday night, because we are all about spontaneity :-), which makes Monday morning lunch making a snap. Then taking noodles or other favorite dinner leftovers became cool. And they do a better job of keeping my son fed, who has entered the teenage boy growth spurt era (his pants seem to shrink over night). Tooling around Costco one day I found a sleeve of plastic leftover containers, yay! Something that doesn't have to be returned home, but can be thrown in the dishwasher and reused if they do come home. And the new era of lunches has begun. Leftovers for lunch - what a concept! Er, as we say now, life hack! 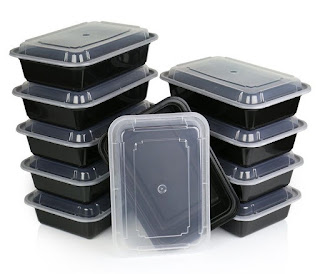 Note: the tweet at the top and others is from an article on the Scary Mommy blog, which is great fun to follow on Facebook.
Posted by elisabeth at 10:35 AM