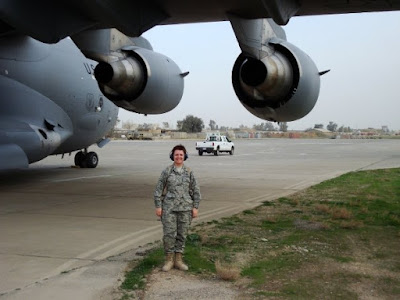 An editorial in January 16th's Wall Street Journal (Women Don't Belong in Combat Units) brought up one of the usual arguments against women in combat units:

Women are distracting and cause behavior problems in forward deployed units.

The old "women are distracting" argument to limit women in combat I have heard many times and I find it particularly tiresome. Put another way...we don't think men can behave, so we'll remove temptation? Does this mean all-male units are perfectly well behaved and not a single Article 15 or other formal punishment has been given within a combat unit until women arrived on the scene?

It's a lazy, "it's too hard" argument. The thing is, no one ever said that leading and managing a fully integrated and diverse organization was easy. But in my experience it's worth it, because a team made up of diverse capabilities is stronger.

It makes me sad that the author of the editorial, who has spent no time what so ever in the military herself, holds these opinions without appearing to get any kind of perspective from women who have served. It's so easy saying you know better when you haven't spent any time in combat boots. 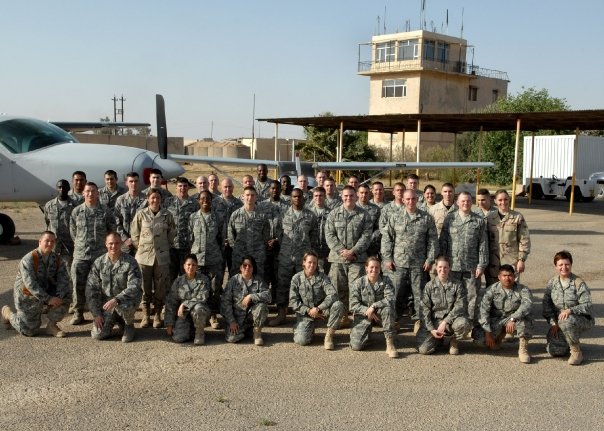 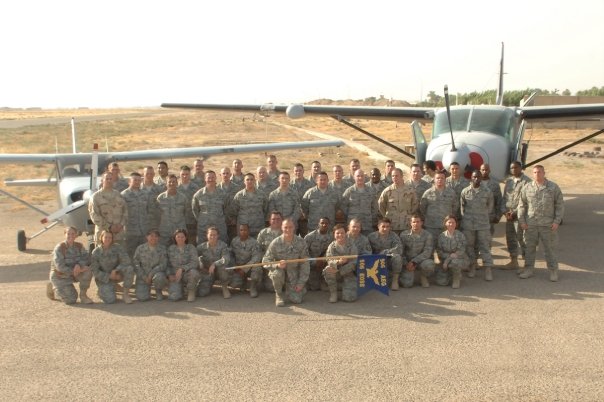 Posted by elisabeth at 2:57 PM