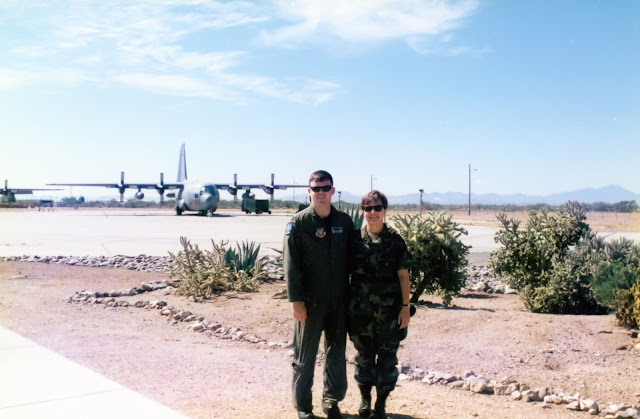 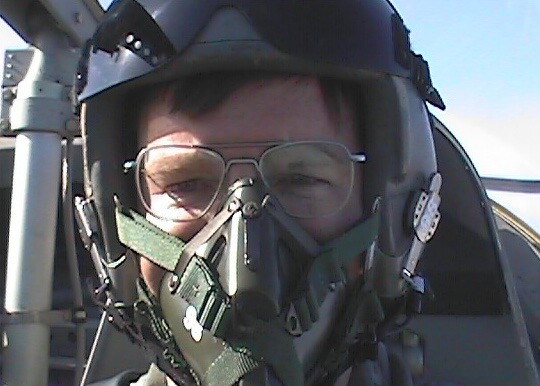 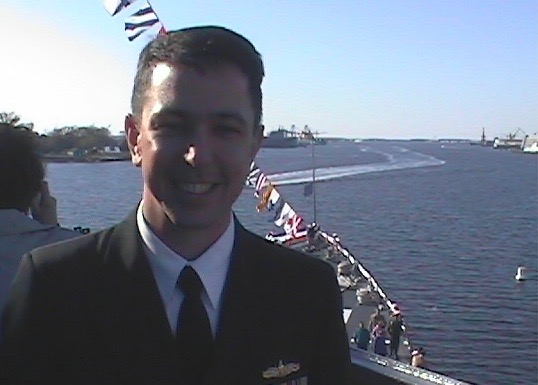 My brother Andrew, at the commissioning of the USS Winston Churchill, 2001ish. 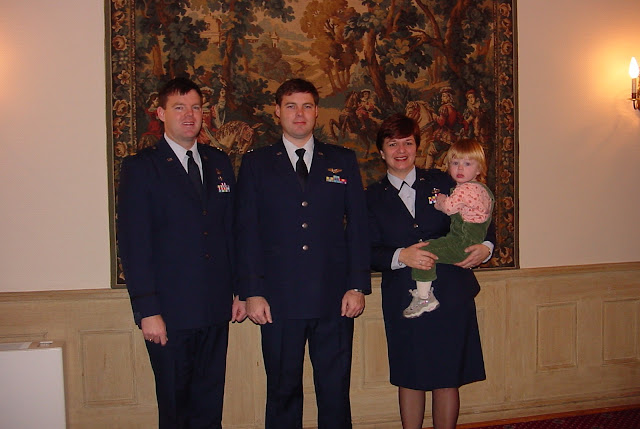 My brother-in-law Rick, at his promotion ceremony in Germany, the last day of 2001. 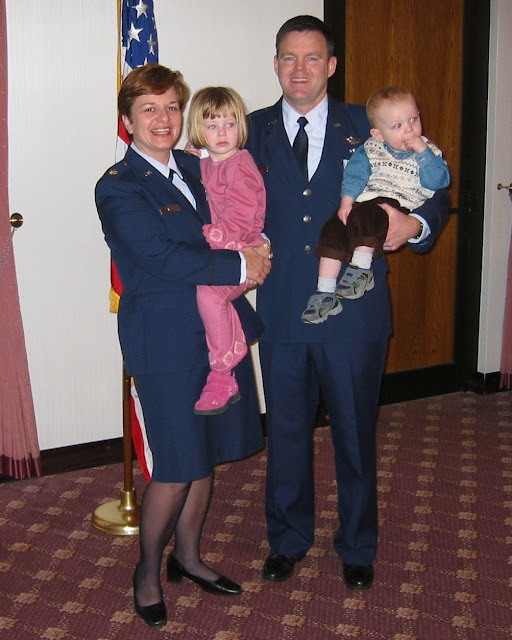 Greg's promotion to Lieutenant Colonel, also in Germany, late 2003.  We had added another kid by then! Emma is clearly super excited to be in this picture, Michael is just chill.  In the thirteen years since, they have not changed much :-)