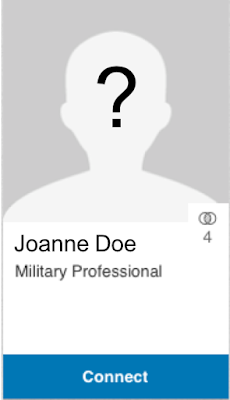 Long ago, I was sent a "Your friend X just joined LinkedIn" e-mails and was clearly in a (more than usual) sarcastic mood, and put down a funny job title (kid wrangling) and other goofy stuff, then forgot about it.  Then a couple actual professional connections sent me link requests and asked what I was really up to. Oops. Time to get serious. This coincided with my decision to retire from the Air Force, so buffing up my online professional presence was a good idea.

What amazes me is how many profiles have no photo.  Those in uniform have no excuse - a current official photo should always be close at hand.  But you don't even need that, like my friend Jennifer. She's a bright up-and-comer in the Airfield Operations career field, my old stomping grounds :-) 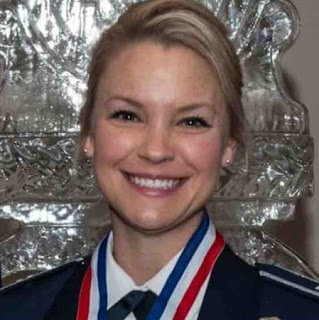 When you transition out of the military, definitely a professional photo is a great investment.  And please smile, like Sharon and Shellie. Sharon is one of the nicest general officers I have ever met, and currently serves on the Defense Advisory Committee on Women in the Service. She told me that they have been addressing the need for more tailored transition prep for female service members. Amen to that!  Shellie works in the space industry - I love the subtle space theme in the background of her picture. She's the current Chair of the Board for Women in Aerospace, a great organization I highly recommend joining. 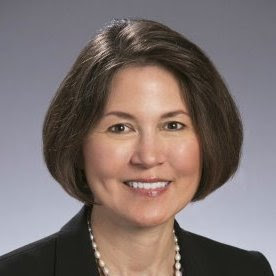 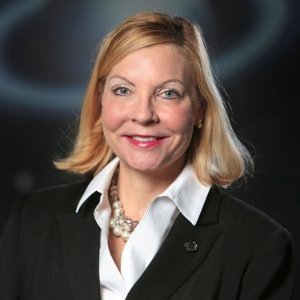 You can get equally great results without a professional sit down portrait, like my friends Cindy, Liz and Tammy.  Cindy and I were deployed together and ended up in the same TAP class - a true battle buddy! She's one of the smartest people I know.  She told me that her son took this picture, "It really doesn't have to be a big deal--you just have to be willing to take 30 pics and throw out 26 of them." 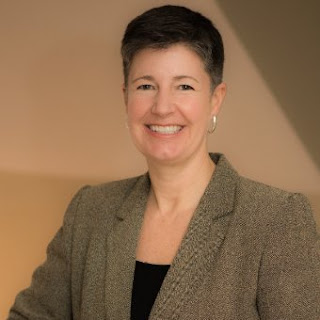 My friend Liz and I got to know each other because our sons have been friends since Pre-K - and they started high school today - yikes! Liz has a fascinating career in museums and currently is Director of Program at the National Women's History Museum. It's a virtual museum now, but they are working towards creating a permanent physical site. 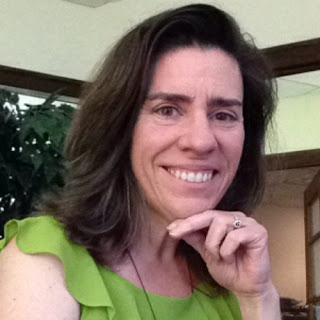 Tammy and I have worked together the last few years on the Officer Women Leadership Symposium hosted by Academy Women.  This is another great organization and event to take part in. Tammy told me the picture was taken by Public Affairs at Moody during a community relations event, and ended up being the perfect profile picture. I'm looking forward to seeing Tammy in a couple weeks at the AFA Air, Space and Cyber Conference - we'll be manning the Academy Women table (so come say hello!) 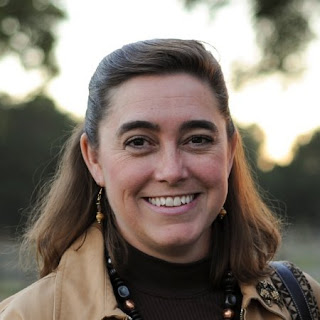 Working your profession into your profile picture is also a great idea, like my friends Carol, Erica and Lisa. I met Carol at my very first assignment - she was a new LT at Anderson and I was a new LT at Yokota.  Carol is now the Libby Army Airfield Manager in Arizona, which you totally get from her picture.  I also like that she's wearing AF blue even though she works for the Army now :-) 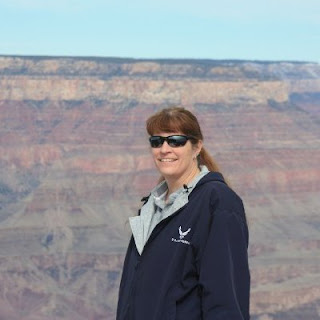 My friend Erica is another deployment battle buddy. We met singing in the chapel choir, an oasis of calm during a crazy year away from home. She is now an ER Physicians Assistant in upstate New York. Wouldn't this be a welcome smile if you were sent to the ER? 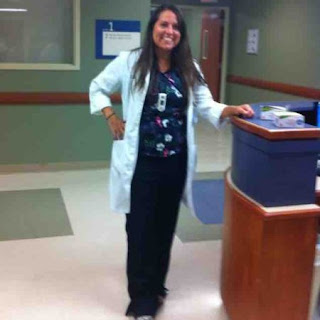 And my new connection Lisa is a writer, which you totally get from her picture. The Meat & Potatoes of Life is her award winning syndicated blog and print column, and I met her at a writing conference this spring, where I learned that she writes about her adventures as a military spouse, and graduated from the same school I did. 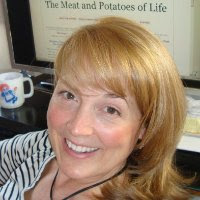 As I put this together, I gained a new appreciation for the incredible women in my network. Sure motivates me to stop talking about some ideas I've been kicking around and actually start DOING. I can't thank them enough for allowing me to borrow their pictures for this post.

So what does your profile look like?  Go dust it off and make sure you SMILE!
Posted by elisabeth at 11:16 AM

Email ThisBlogThis!Share to TwitterShare to FacebookShare to Pinterest
Labels: career