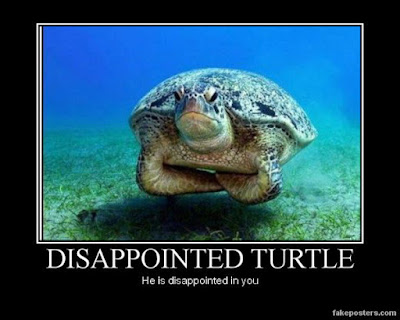 I suppose I shouldn't be surprised.  I came across an article today from Military.com, "Dual Service Couples Could See Housing Allowance Slashed."  Instead of fixing or controlling so many other spiraling costs in the DoD, the Senate Armed Services Committee has decided to insert language into the 2016 Defense Authorization Bill taking away BAH from dual-military couples.  The language would allow only the highest ranking half of the couple (non-married roommates too) to get BAH. The article states that the proposed cuts weren't even part of the Obama administrations plan to curb spending on BAH.

I have heard over the years from the uninformed that dual-military couples shouldn't get two BAH's because that is "extra."  Really?  Every airman, soldier, sailor and Marine takes an oath to serve and earns their individual benefits because of their service.  Why DISCRIMINATE because approximately 40,000 chose to marry someone who also serves?  After all the work to end discrimination on race, sex or orientation in the military, why do something like this?

Dual-military couples get so few other benefits - they accept the possibility that they will not be assigned in the same geographic location, that it's possible they will be on concurrent deployments, that one or both will have to step aside from the fast track to make it work.  Because they chose to SERVE. Many, many relationships have not survived this stress.

I understand that controlling personnel costs are an issue for the DoD.  I would much rather see a move to the overseas housing allowance method, where your combined allowance is capped at the total amount of your rent, instead of taking away the benefit from the lower ranking member of the couple.

If you feel the need to voice your concern about this, please do!  The SASC is lead by Sen John McCain and Sen Jack Reed.