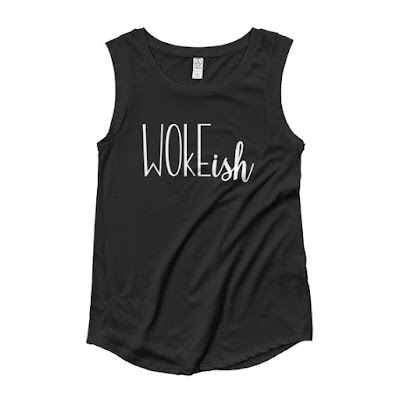 (get this awesome shirt HERE)


I am ever so hopeful that humanity will collectively get tired of calling each other out on social media for whatever it is they disagree with (and then making it "news"), but sadly, this week it appears we are no where close. For once I am grateful for my 5 decades, because when I grew up and said stupid stuff or shared an immature opinion about something, I was allowed to evolve. Without it becoming something viral, or something that was found in a past post and rehashed adnauseam, or was used by people I don't know to troll someone else (That's not sacrifice, this is sacrifice, 'cause I know sacrifice. Ugh.)

Your performative wokeness is for you so keep it to yourself.
— roxane gay (@rgay) September 5, 2018

Posted by elisabeth at 2:35 PM