The Solution is Diversity 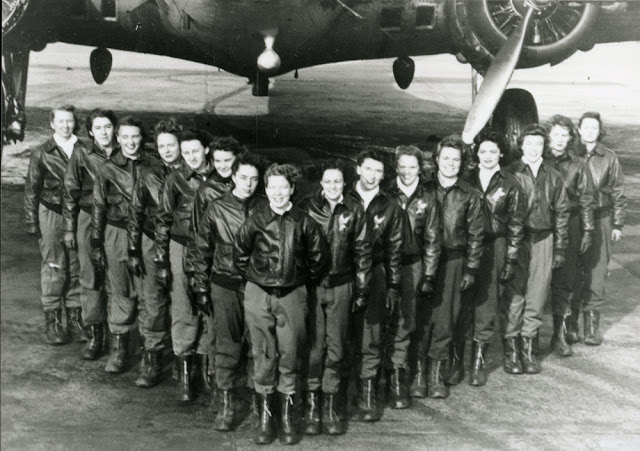 
My husband had a business trip recently that tied together the financial and aviation communities. One of his comments after a couple days of meetings was, "It was room after room of middle aged white guys." Bless him. We've talked frequently about the dearth of women pilots, which has become even more noticeable now that he's flying commercially. Why is that?

Recent comments by Chief of Staff of the Air Force, General David Goldfein, were pretty amazing. The headline, Solutions For the Pilot Crisis Center on Diversity, definitely caught my attention. Yay! Finally, recognition that there are a lot of kids in our country, of all shapes and sizes and backgrounds, who want to grow up and fly in the world's greatest Air Force.

My second thought was, getting more women into pilot training is only a small part of the solution. I don't think there is a problem finding women who want to fly--I think the problem is keeping women in the cockpit. Especially when the penalties seem so great for those that want to be pilots yet also want to be mothers.

"Goldfein also heard from women pilots who asked that he make some administrative changes that would make it less punitive for them when they become pregnant." How about not punitive at all?

The Air Force still struggles, in 2018, with treating women as women and not as girl-shaped males.  "The Air Force is taking steps to be more institutionally friendlier to women pilots, Goldfein said, finally getting around to designing flying gear and equipment uniquely designed to fit women.'They've been using men's equipment for years,' he said, and it's time to rectify that." Yes, let's.

It's sad that they are still issuing male long johns among other things (my friend Darci used to exclaim, "They come with a change pocket!"), but maybe, just maybe, this is a sign that the tide is finally turning.

Posted by elisabeth at 8:13 PM