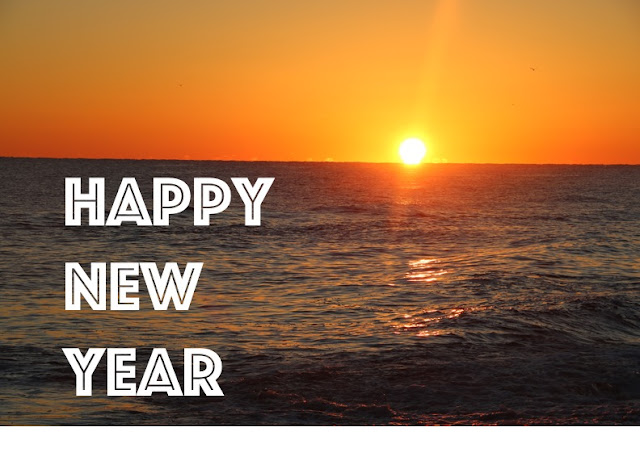 Another year is done, and I am excited to say farewell to 2016 and look ahead to the new year.  The drama over the drama of 2016 has gotten old for me. Perhaps I am naive, but I don't think 2016 is as bad as it's been made out to be. I believe that time will bring perspective. I believe there are many good, awesome, hardworking humans out there who will be looking out for and helping those in need, those in crisis, those suffering a loss. I believe that any challenge can either make you stronger, or make you quit, and it's 100% a personal decision which way it will go.

I believe that it is far easier to talk than to do, so my hope for 2017 is to do more and talk less, to pay attention and to listen.

Thank you so, so, so much for your support of Gals in Blue, let's charge ahead into 2017 and see where it leads us :-)

Posted by elisabeth at 7:49 PM