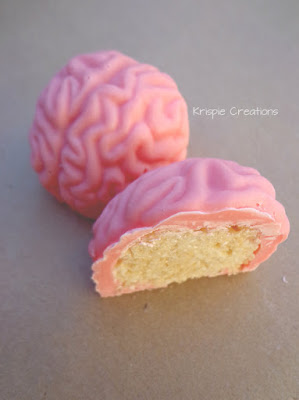 I generally don't read much non-fiction, I would much rather lose myself in a good story.  I am one of those people that must be reading book at all times.  Even when life is super busy, even when I am crawling in to bed after midnight, I still pick up my book and read a few pages before falling asleep.   I have woken up with my book or kindle under my pillow more times than I can count :-) 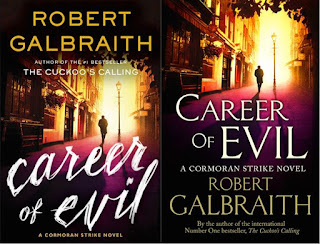 My current obsession?  The Cormoran Strike series of books written by Robert Galbraith, aka, JK Rowling.  I am on the third book and can't put it down.  Besides the fact that it's a super great story with wonderful characters and details, the main character is a British Army vet who is an amputee due to an IED attack in Afghanistan.  It's a big part of who he is, but it's not all he is.  In the first book he is at a real low, and the temp agency sends him a new secretary by mistake, a smart and beautiful women named Robin that has so much more to her, and so much more to her story.  If you've spent any time in the UK or London or are an anglophile you will enjoy all the references (pubs, football**, riding the tube, the wedding of Prince William and Kate Middleton).

One caveat:  These are murder mysteries, and people get killed in sometimes gruesome circumstances.  But it's no scarier than anything you might have read by JD Robb, Sue Grafton or Sara Paretsky (other faves of mine).

I know you will enjoy these great stories!!

** note:  If you want to learn more about football, aka, soccer, you must check out the Men In Blazers podcast.  Rog and Dave-o are Englishmen that have lived and worked in the US for decades, but that hasn't dimmed their love of the English Premier League, World Cup and has only strengthened their love of US national teams.  Their commentary is full of American pop culture references and is hilarious :-)

Posted by elisabeth at 2:24 PM